Stephan Klaus, CEO of Apps with love and blockchain specialist, explains in an interview how a Swiss full-service digital agency came to cooperate with the big players in the blockchain business and what is so fascinating about "The People's Network" and Helium Hotspots.

But first, let's explain the basics of this decentralized wireless infrastructure and the new type of crypto-mining that comes with it. If you're not in the crypto, blockchain or IoT world yourself, this intro probably already sounds a bit like gibberish or buzzword bingo.

Who or what is Helium?

What is “The People’s Network” und how is it built?

"The People's Network" is one of the first networks to provide a secure and cost-effective way to connect Internet-of-Things (IoT) devices. It is a LoRaWAN network, a long range, wide area network that enables the energy-efficient transmission of data over long distances. The advantages lie in the long range - depending on the circumstances, a single gateway can cover an area of one to several square kilometers.

To build the network, infrastructure is needed: part of this are the so-called Helium Hotspot miners. A hotspot miner is comparable to a router: an IoT router is an Internet gateway through which IoT devices and sensors can access the Internet. The gateway acts as a bridge between the wireless IoT network and the Internet by using the gateway's cellular or Ethernet connection. The Hotspot is connected to the Internet via WLAN or LAN, providing IoT devices in the environment with the appropriate connectivity.

Anyone and everyone can help build the "People's Network". The only thing you have to do is to install a Helium Hotspot. The twist is that by helping to build network coverage and transmit device data, you earn a certain amount of the cryptocurrency HNT (Helium Network Token). The more data a Hotspot transmits, the more HNTs you get. It's quite simple and basically works completely plug & play, or rather plug & mine, with the existing Helium app.

To verify that hotspots actually provide legitimate wireless coverage, so-called "proof-of-coverage tests" are conducted. For participating and passing these tests, you also earn HNTs. You can read more about that here.

There are still "gaps" in network coverage. If one has the opportunity to install a hotspot miner in a region that is not yet well covered, more can be gained from it at the moment. Optimally, the LoRa hotspot is installed in a region that is adjacent to existing coverage, thus expanding network coverage. It is also crucial that the hotspot has as good a view of the surroundings as possible, i.e. if you can mount it on the roof, it is better than in a shielded interior.

Current coverage of Helium Hotspots. Link to the overview here.

Because at the moment you can profit more if you set up a Hotspot miner early, the demand for Helium Hotspots is very high. There is a real hype on the miners and the productions and distributors are struggling with supply problems. Prices for existing miners that are being resold have skyrocketed.

MNTD. - a new start-up in the Crypto Hardware Business

MNTD. is now a new player in the Helium Hotspot market. The start-up, based in Singapore, aims to make the Hotspots more easily available and thus counteract the existing shortage. 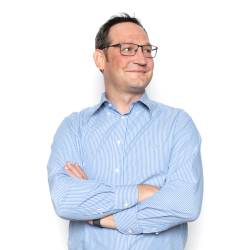 "For me, MNTD. and the Helium network is interesting because it implements a really good use case of blockchain, which goes beyond the digital world, creating many new opportunities with an "Internet of Things" enabled by private individuals."

How did the collaboration between Apps with love and MNTD. come about?

A few years ago, we implemented a project for BRACK.CH that resulted in the Brack Order Button (BOB). Originally similar as the Amazon Dash Button, which allows you to order products at the touch of a button, the BOB evolved into an IoT device.

The button was designed, specified and produced in cooperation with ITECplace and RAK Wireless. RAK is behind MNTD. which is how this connection came about. Furthermore, we have different experiences in the blockchain world

What experience does Apps with love have in the Blockchain world?

We have implemented the NFT platform elementum.art, which runs on the Ethereum network. We have also developed various wallets that cover different use cases. This includes the smart contracts for the wallets themselves, but also the "traditional" disciplines like concept, design, backend and frontend development. In addition, we actively operate blockchain nodes and contribute to decentralization as a company. Many exciting new topics will come our way in the next few years and we are on board.

How are Helium Hotspots related to the Blockchain?

All transactions that go through a Hotspot are recorded on the Helium blockchain. It is an open-source, public blockchain that enables incentives for the creation of the decentralized network. Those who operate a Hotspot and thereby help expand the network coverage are compensated for it in the cryptocurrency HNT.

In order for the incentive system of this decentralized network to work at all, the properties of the blockchain (transparency, decentralization, traceability, security, irreversibility) are needed.

What do you find fascinating about Hotspot Miners and the People's Network?

The fascinating thing about the Helium application of the blockchain is that a real physical product (IoT network) is being created here. This is not the case with the vast majority of blockchain tech projects. It is also important that all participants come together and work together on a big project. And this on a blockchain basis, which represents a real use case for the world.

Are there any risks?

It's important to realize that there are no guarantees for the future, but for now, Hotspots are being well rewarded for building the network. The Helium network prefers wide coverage. So those who can expand the network to a new area will benefit from a better return on investment. As more Hotspots come online, density will increase, resulting in each Hotspot having less work, i.e., making less money. But as the saying goes, we're here for the technology.

"Classic crypto mining" with asic miners (e.g. in crypto miners of Bitcoins, which record, verify and post all transactions) is indeed very energy intensive, unlike mining of HNT. Mining HNT doesn't have much to do with classic mining - it's all about building and securing the network infrastructure - aside from also getting cryptocurrency as a reward. A Helium Hotspot only consumes about as much energy as an LED lamp, namely about 5 watts.

Are there already Helium Hotspots in Switzerland? Is it worth getting on board now?

There are a number of different LoRa-based IoT networks in Switzerland, each with its own set of gateways. According to Swisscom, its commercial LoRa offering covers 97% of the Swiss population. Then there are about 730 gateways from "The Things Network," a free LoRa initiative that offers few incentives. Helium has launched the "People's Network" with a total of 1600 IoT Hotspots installed by September 2021, with a strong upward trend. There is still plenty of room for more Helium Hotspots, especially outside of cities.

What can I do with my earned HNTs?

HNTs can be exchanged for other crypto coins, stable coins or fiat money on various crypto exchanges. Helium also provides the ability to set the earned HNTs and secure the network as validation nodes. Validation nodes are a new entity in the Helium blockchain that performs the job of the consensus group. This includes validating transactions and adding new blocks to the Helium blockchain. In exchange for the effort, users contribute to the scalability of the network and in turn earn HNT rewards. Chris Bruce, former Helium employee who now works for MNTD. has created the "StakeJoy" platform for this purpose.

Maybe it's a bit crazy, but IoT growth is huge. After Helium added crypto token to their business model, there was a lot of interest from VCs and investors. In addition, we can say that they have partnered with a lot of companies in the U.S., so they actually have use cases and customers for their network, such as Lime, who use it to track their bikes. Therefore, you can say that it's actually not extremely surprising.

How is it possible that Hotspot hosts are compensated for the expansion of the (Helium) network, although Helium does not make any profit with the network itself?

Basically, they are investing in greater coverage of the network. I don't agree that they don't earn anything. Maybe not in terms of profit yet, but they have customers for their network and plans for the future will open up even more potential use cases. I see an exciting future for these decentralized private networks, as I expect them to become much more stable and resilient.

And where can I buy a Hotspot Miner now?

Currently (28.10.2021) only Hotspot Miners for the US market can be purchased as MNTD. still has to overcome administrative hurdles for sales in Europe. The Hotspots with the correct frequencies for Switzerland and Europe will be available in the next weeks. You can register for the newsletter and will be informed in advance when the EU version will be available.

What kind of work does Apps with love do for MNTD.?

We work together with the teams of MNTD., RAK and other partners in an international team. The work included: 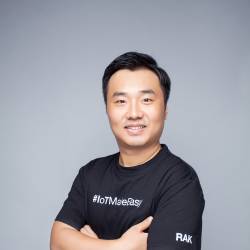 "We chose to partner with Apps with love because of their ability to create beautiful UX design, seamless web development, and effective B2C marketing. More importantly, we share a similar vision when it comes to utilizing Blockchain Technology and fostering community. With this partnership, we believe we can co-create strong creative strategies and build a truly brilliant, functional brand." 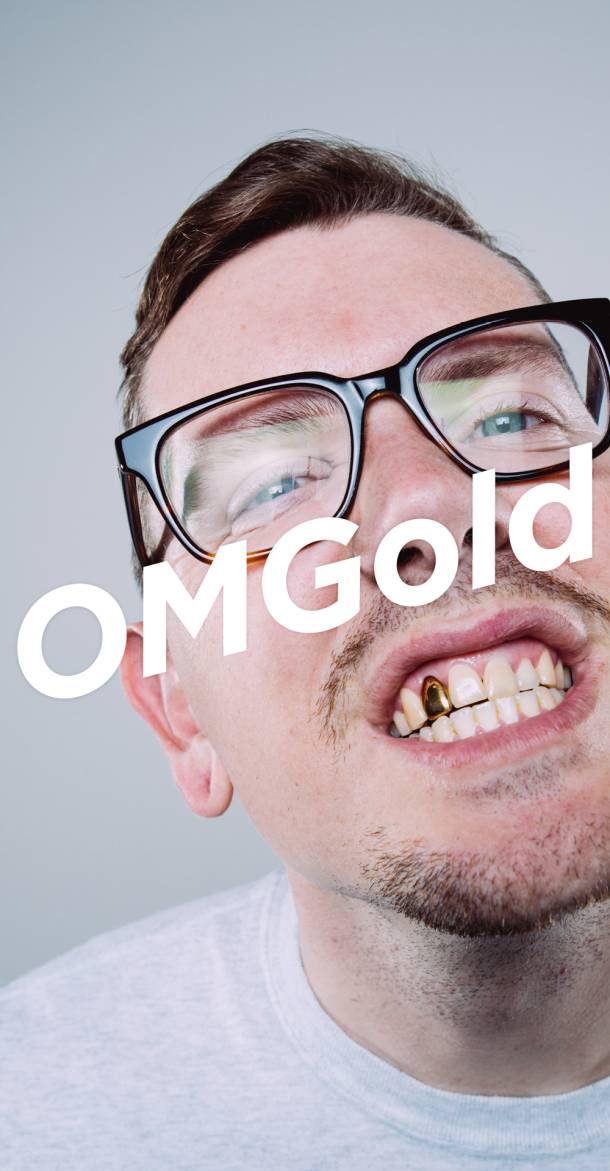 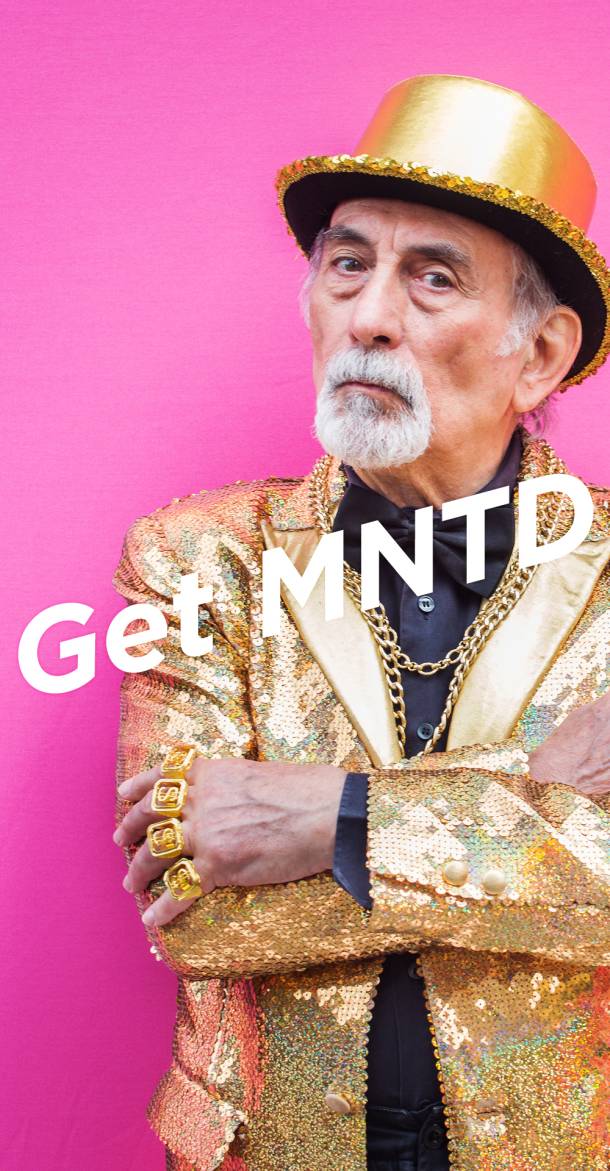 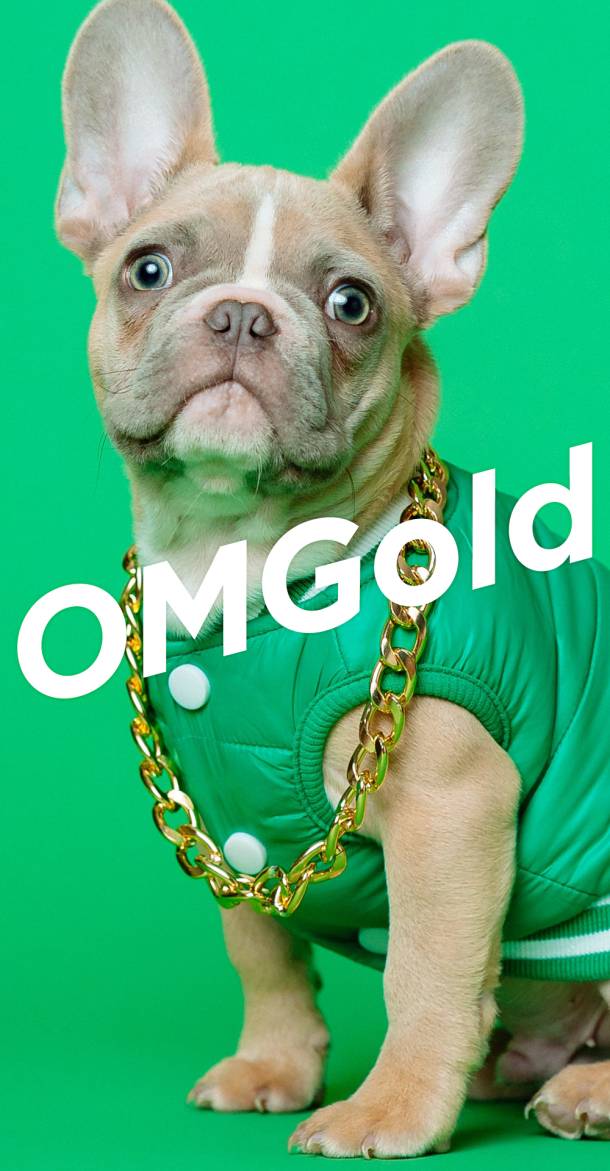 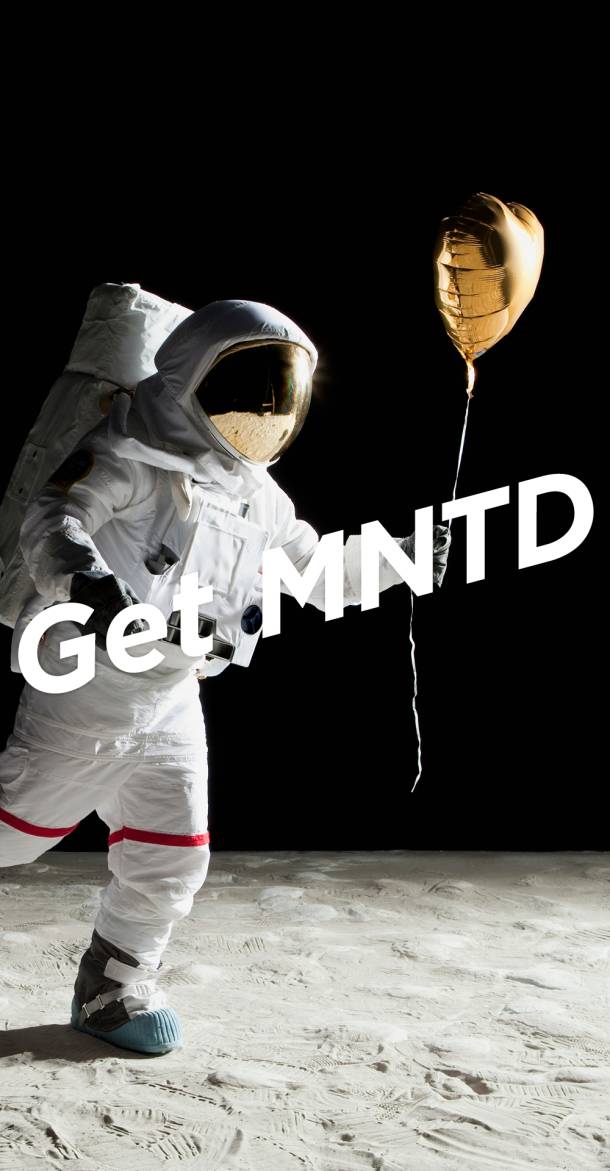 Images of the pre-launch campaign for MNTD. 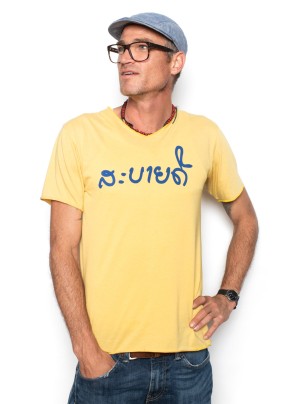 Michael Schranz
CXO & Business Development
In Michael, superhuman marketing and business know-how are tightly crammed into one person. Two green thumbs and a previous life as a builder make him survivor of the fittest. But careful: he’s not only the master of the art of speed pitching and public speaking but also of the filibuster.
We just noticed that you surf with Internet Explorer. Unfortunately, our website does not look so nice with it.