Ever since Tim Berners-Lee invented the World Wide Web 30 years ago, web technologies have continued to develop and today offer many options that until now were the sole domain of native apps. At the same time, a whole spectrum of challenges has arisen with all the various aspects that have to be considered in the web: the variety of devices, accessibilty, search engine optimization (SEO) and much more.

Optimisation for desktops, tablets and smartphones guarantees the perfect display on all end devices. The graphic structure of a “responsive” website is based on the requirements of the respective device on which the website is viewed. This effects, in particular, the arrangement and presentation of individual elements such as navigation, images and text but also the use of the different input methods of mouse or touchscreen.

A progressive web app (PWA) is a website that has countless characteristics that were once the sole domain of native apps. It could therefore be described as a symbiosis of a responsive website and an app.

In addition to their characteristics as websites, progressive web apps provide many special functions that were once known only from native apps.

Add-to-homescreen function can be called up with most web browsers via the hamburger menu icon. If a progressive web app is opened and added to the homescreen of the mobile phone, a symbol specific to the PWA appears. By clicking on the symbol, the PWA is opened, even if there is no online connection. The add-to-homescreen function means that no app has to be installed that would take up additional memory.

Push notifications are also known from native apps. Operators of the progressive web app can use this feature to notify users of promotions, price reductions or events and thus increase the interaction rate.

By means of the caching function of the service worker, content that has already been called up once is also available offline. This feature, too, reminds of native apps that do not require internet connection. Progressive web apps consistently take an offline-first approach.

A content management system (CMS) is a software for the shared creation, processing and organisation of content, mostly in websites but also in other media formats. These can consist of text and multi-media documents. An author with access authorisation can use such a system in many cases without any programming or HTML skills, since the majority of systems have a graphic user interface. Particular value is placed in CMS on a media-neutral data repository. This means that content can be called up as desired as a PDF or as an HTML document, for example.

Apps that do not belong to anyone, cannot be shut down and have no (technical) downtime. What sounds like wishful thinking is a new type of apps that is currently being discussed and developed all over the world. They are called "decentralized applications" or just "dApps". dApps are blockchain-based apps - one can also speak of Apps 2.0. dApps offer a wide range of applications without the many risks of a normal app. We at Apps with love can help you to understand the added value of dApps for your end customers and to implement them.

Blog articles about the web

This blog post explains which technologies are used in a PWA (Progressive Web App) and which user experience they enable.

What can Progressive Web Apps (PWA) already do? What about browser compatibility? We show examples and where their strengths lie. 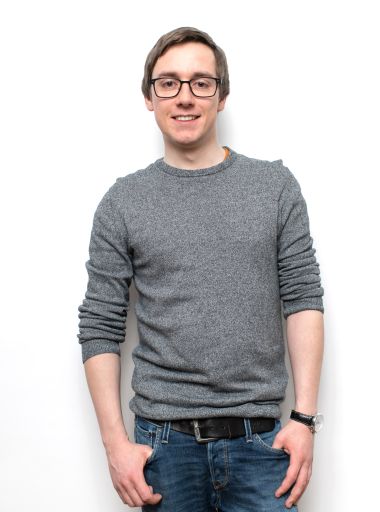 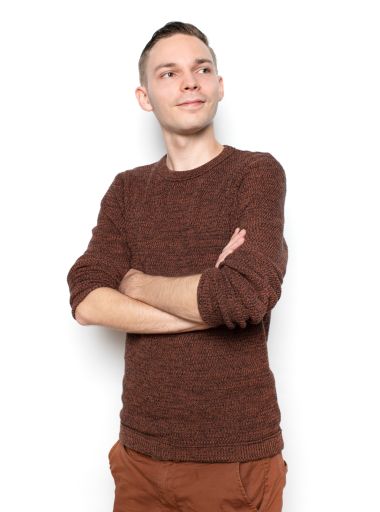 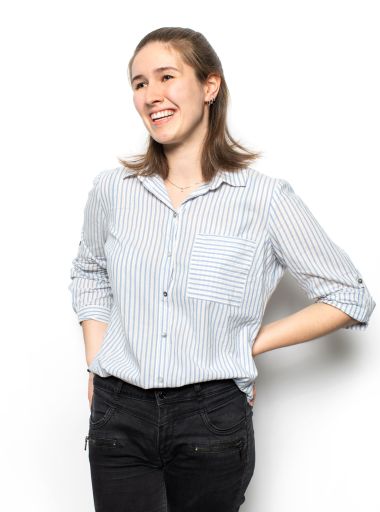 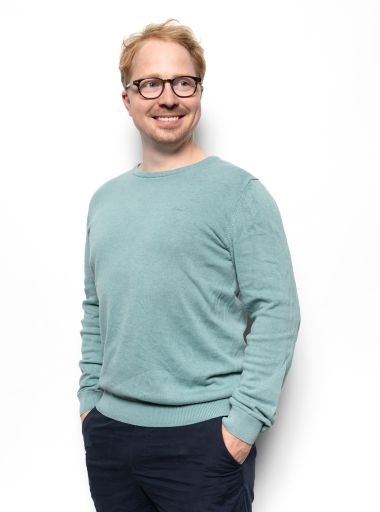 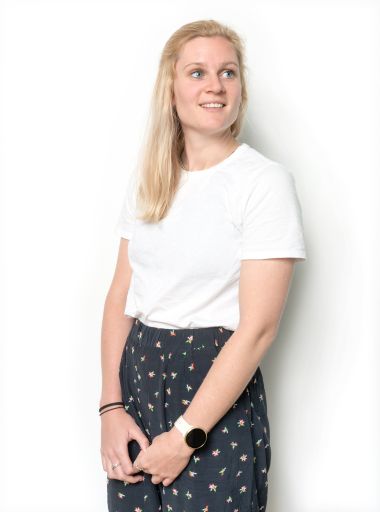 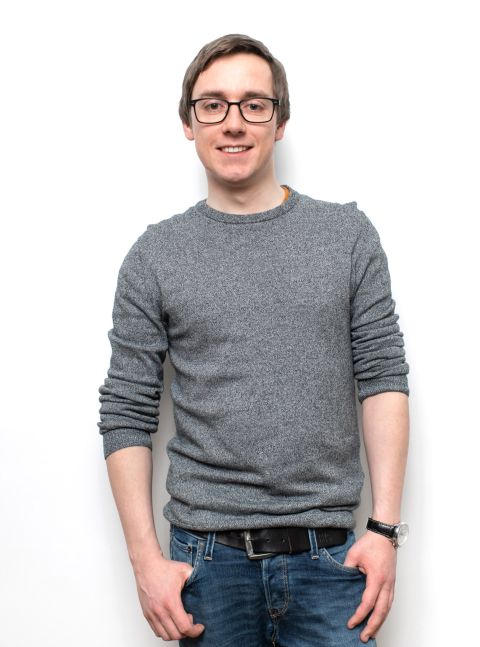 Rémy Böhler
Head of Web Development
If he wanted to, he could program a website with his little toe while blindfolded... but he doesn’t want to. Our secret weapon when it comes to web development. 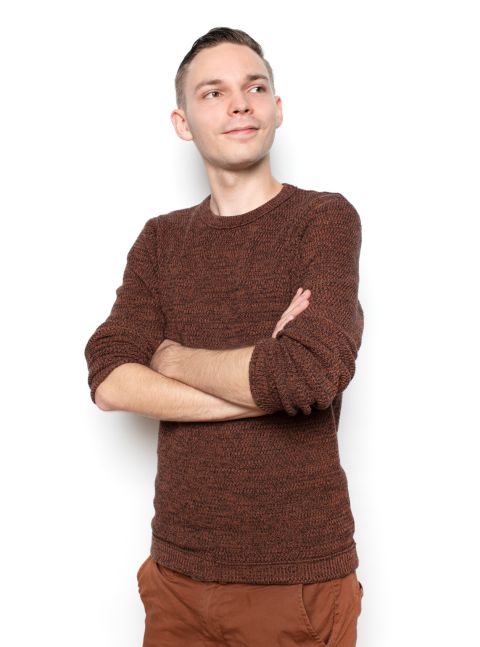 Kim Jeker
Web Development
He dreams of the wildest backend, frontend, API and CMS concepts and when you ask him if they are feasible, his answer is a simple "yes". No wonder with such a treasure chest of experience! 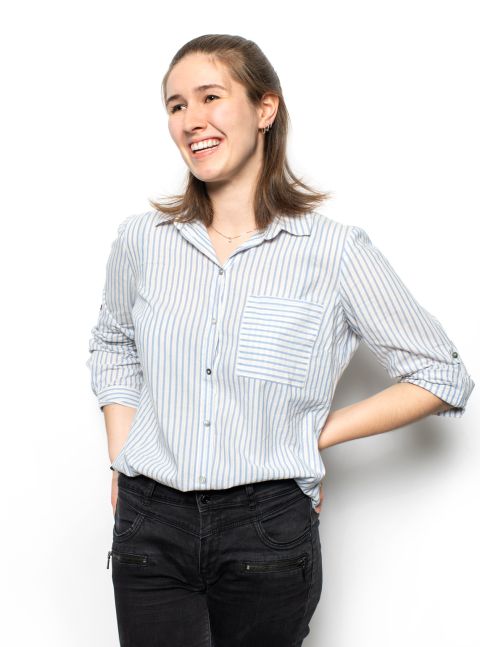 Sophia Villiger
Creative Web Development
Web developer with an eye for detail. There is no Javascript framework she can't control and her curiosity for new things keeps us up to date on web trends even before questions arise on Stackoverflow. With 12 years of experience in coffee-drinking, projects with her are completed even faster. 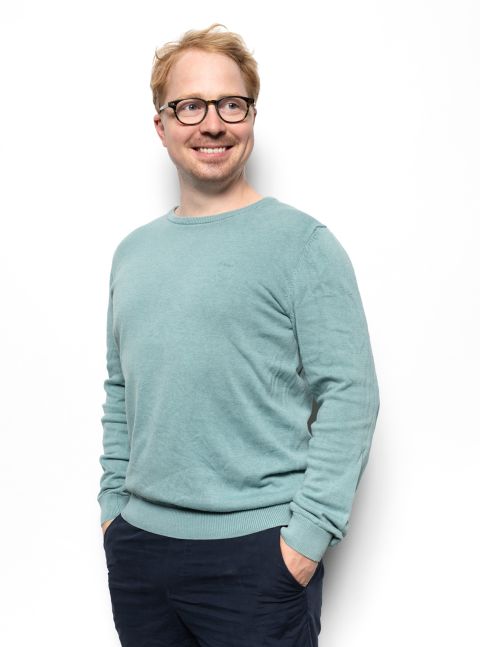 Kajetan Som
Web Development
He could easily earn his money with Photoshop artwork, but to our delight he also likes to implement web projects. With degrees in computer science and visual communication, he brings the perfect mix of skills to the table. And thanks to the Google Meet background feature, we still get to enjoy his penchant for graphics, typography and whimsical image compositions. 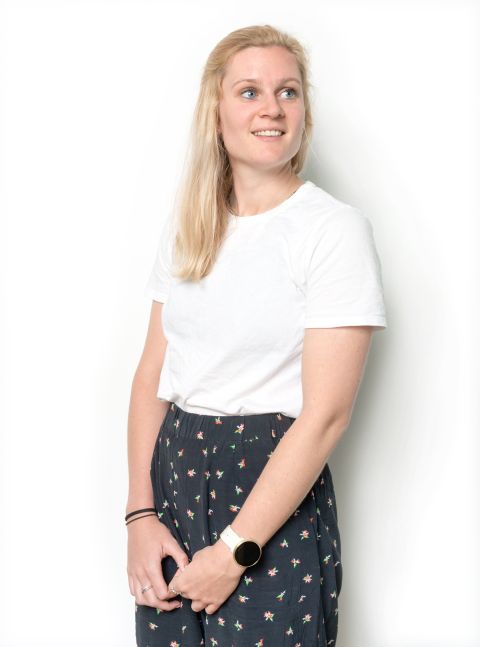 Carra Tillon
Web Development
Anyone who learns to love coding after a degree in Mechanical Engineering, knows programming languages from the 1950s, trades Belgian waffles for raclette, likes to tirelessly explain what "Korfball" is and runs marathons, not only has a lot of stamina, but is really bad ass.
We just noticed that you surf with Internet Explorer. Unfortunately, our website does not look so nice with it.